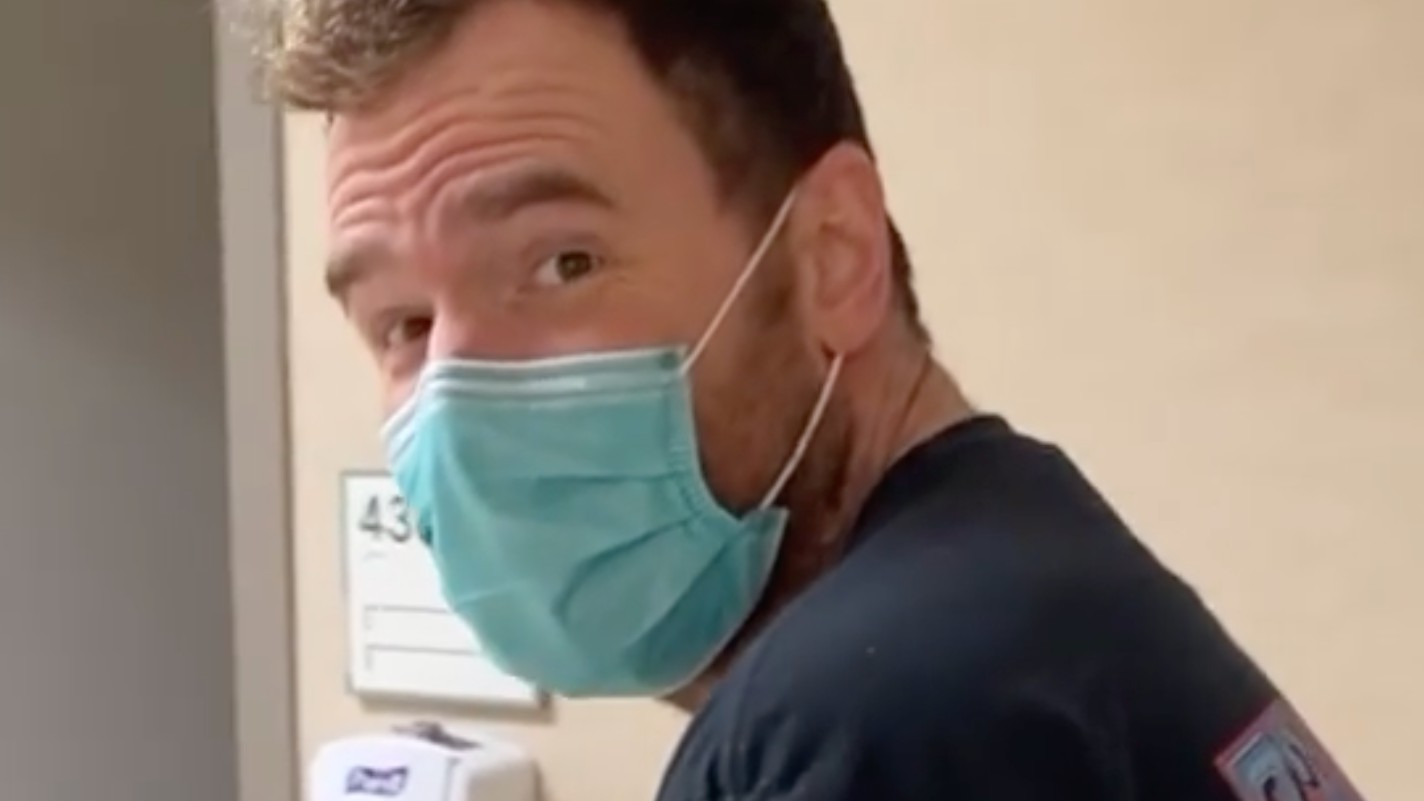 „For the last 14 days I’ve been living in the hospital having cancer removed. Here’s the timeline of my unexpected journey:

On December 5th, my wife found me unresponsive in bed. I’d been waking up drenched in sweat the last few days and we thought I was sick. Not being able to wake me, she called 911 and performed CPR and mouth to mouth. Apparently I was doing something called “agonal breathing” and was minutes from death. I woke up with 7 paramedics surrounding my bed. I was so confused. My blood sugar somehow dropped to 20 and if my wife hadn’t found me, I would’ve fallen into a coma or died. The paramedics took me to the ER in an ambulance. They couldn’t figure out why my blood sugar kept dropping or why my blood pressure kept skyrocketing, even with blood pressure medication in my system. I was hooked up to two different drips I couldn’t be separated from.

The next day, an amazing endocrinologist visited me and asked a bunch of questions about my health. It honestly felt like she was an angel from heaven. She told me based on all my symptoms that I have a very rare tumor called a Pheochromocytoma! It’s a tumor that grows on your adrenal gland and messes up all of your hormones. It was eating all my glucose, changing my hormones, and raising my blood pressure. I couldn’t survive without IVs until this tumor was removed.

12/6 I received a CT scan which showed some alarming news. My tumor was malignant and had grown from my adrenal gland onto my liver. It was huge. Which made my Pheochromocytoma even more rare since they usually are benign.

12/8, three days since my amazing wife saved me from dying in bed. I was transported to a major hospital and moved into the ICU. I got an MRI which showed that the tumor was in fact one growth and had not spread to other parts of my body. Now that my miracle doctor, cancer doctor, and incredible surgeon had all the info they needed, they scheduled my surgery for Monday, 12/13.

Now it’s 4 days until surgery. This is when so much personal growth occurred. Looking back on the timing of all of this, the incredible people put in my life to save me, the hospital staff whom I have the highest respect for, the way they took care of me while caring for an entire intensive care unit… I just can’t believe the strength these nurses have.

My wife Lisa and my mom were the driving forces of my positivity. The only cure for a pheochromocytoma is surgery, one of my worst fears. But if surgery went well, all the glucose consumption, high blood pressure, and any other hormonal changes would immediately go away.

When I got to pre-op, the surgeon drew the size of the tumor on a dry erase board to clarify how intense, large and dangerous my surgery was gonna be. But still reassured us he’s done many way more difficult. So grateful for him! The surgery was predicted to be 4 and a half hours but he finished it in two.

The tumor wasn’t attached to anything tricky so they basically cut it out and peeled it off. But man this scar is insanely big. I couldn’t grasp how large the tumor was until now. I was sedated and drugged up and don’t remember anything from surgery day.

My surgeon came in the next morning and let us know he got it all out!! Now we just needed the pathology report to make sure no cancer got in the lymphnodes. The joy and excitement from all the nurses and and doctors involved was super emotional. I didn’t have a lot of family and friends around since it all happened so fast. But the hospital staff became that extra support and family, giving me cards and little gifts.

The night of the 15th I was moved from the ICU to the Cancer Center. There I recovered from surgery! I’ll know about future treatments in a few weeks but for now I’m able to come home!

It’s Sunday, December 19th. Yesterday was the first time I got to smell fresh air since December 5th. I’m home with my wife and baby and so thankful to be alive!“ 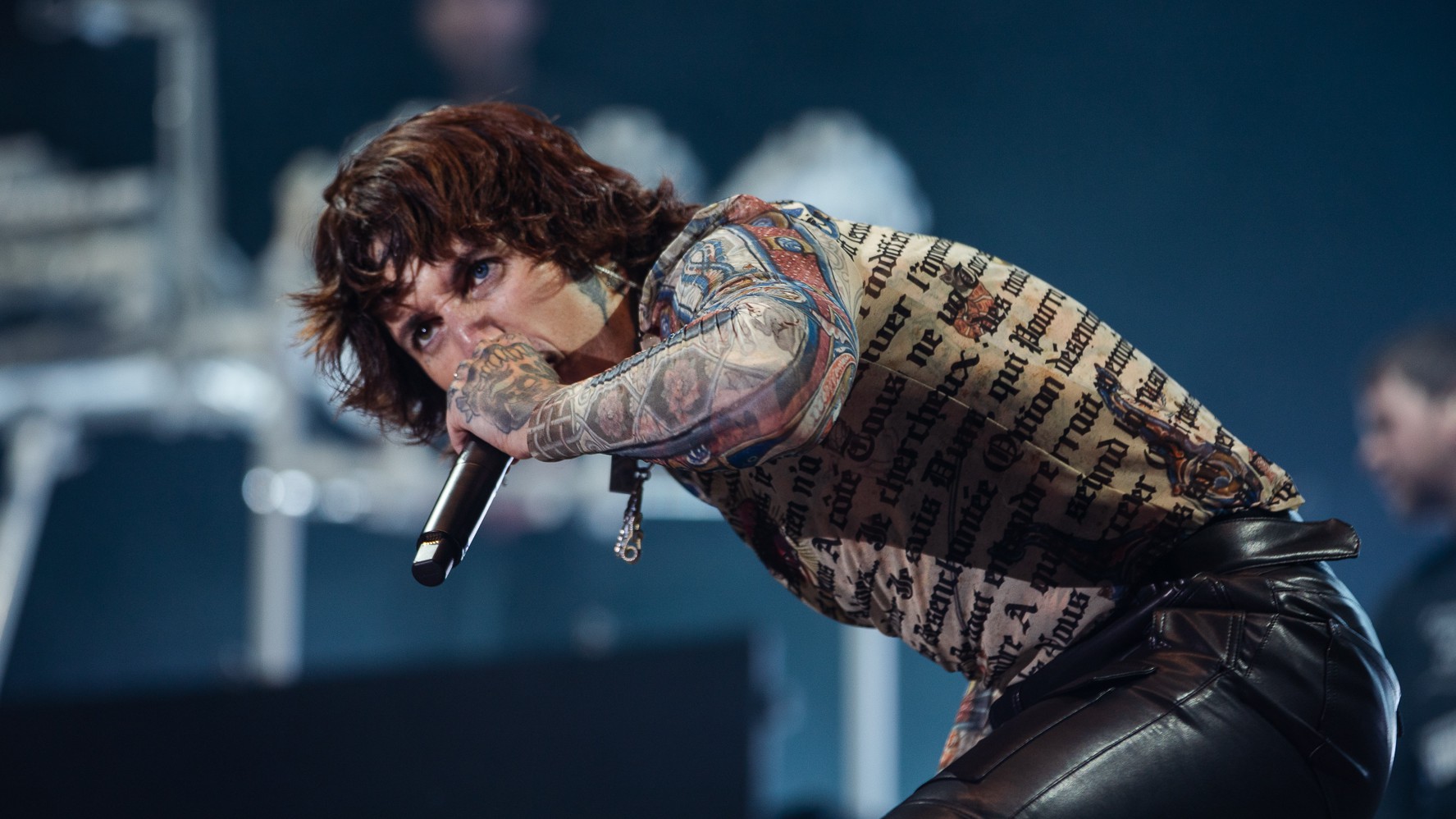 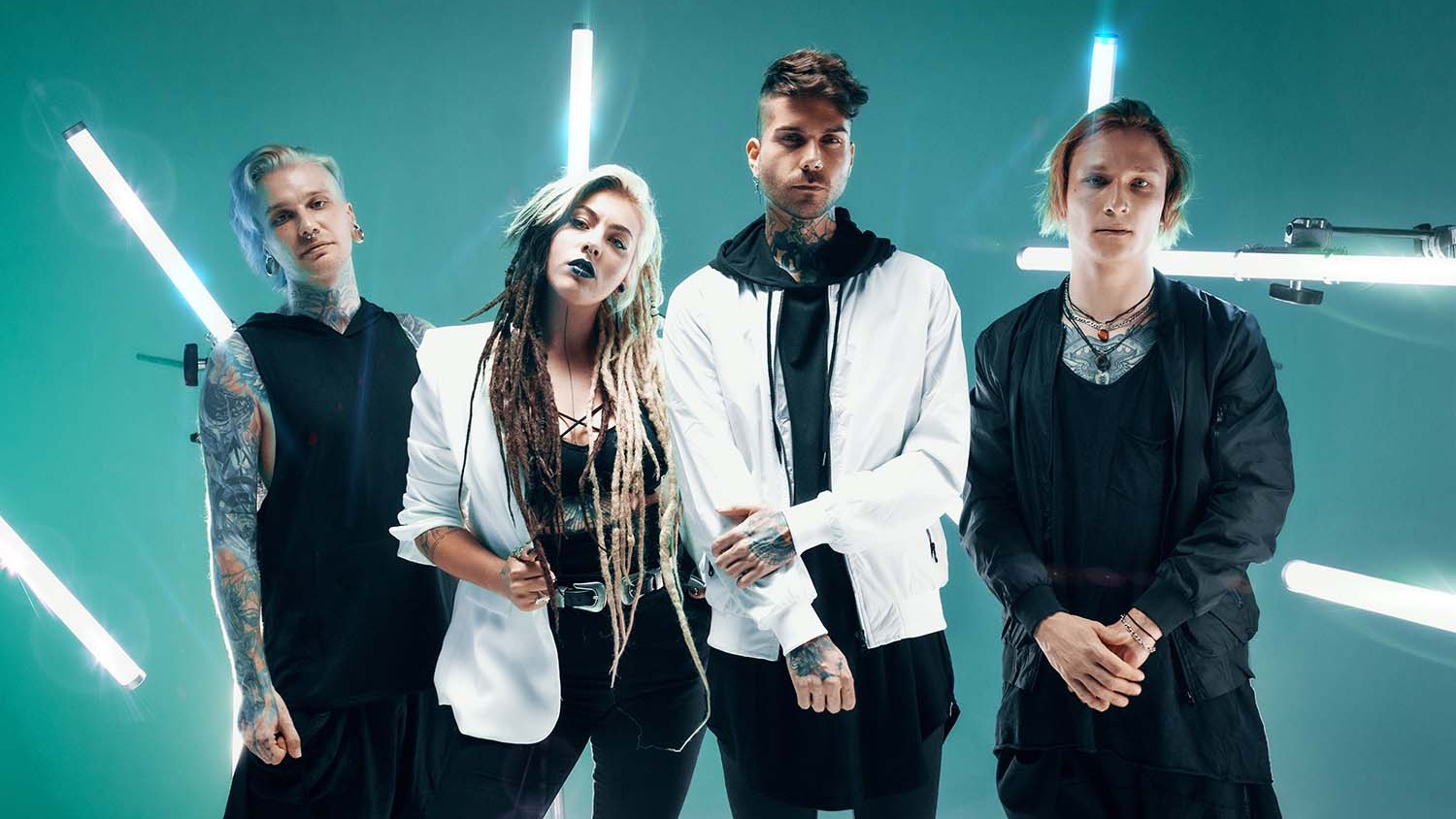 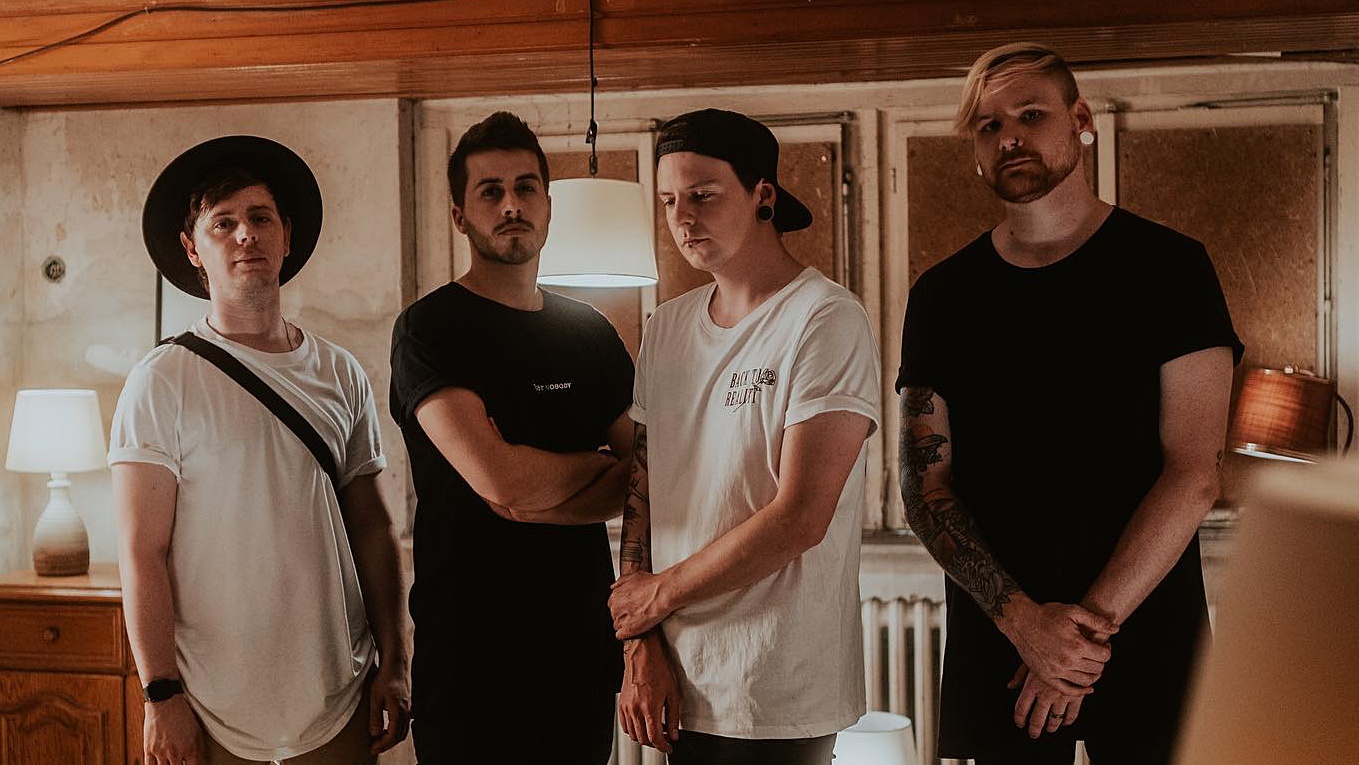 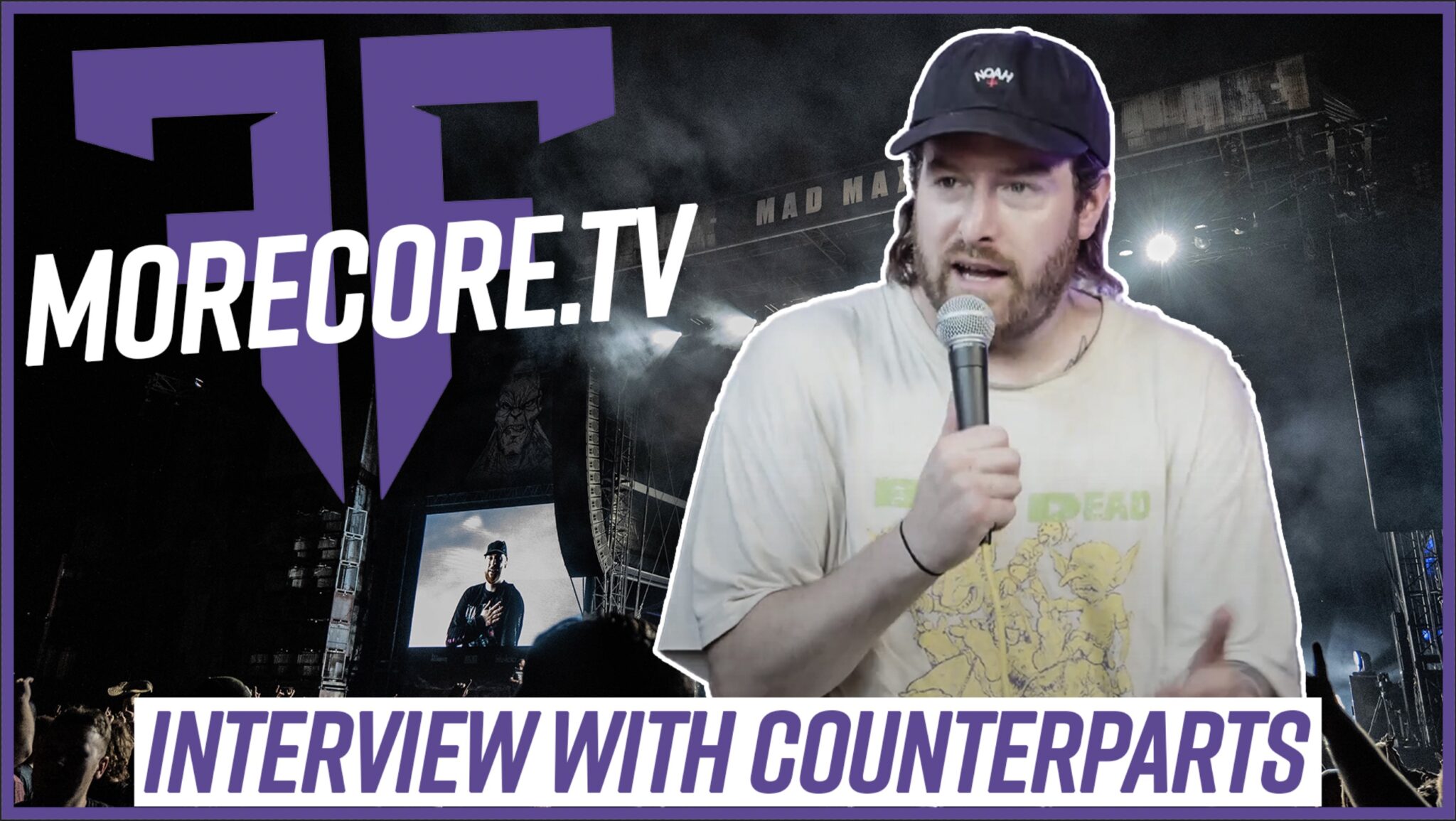 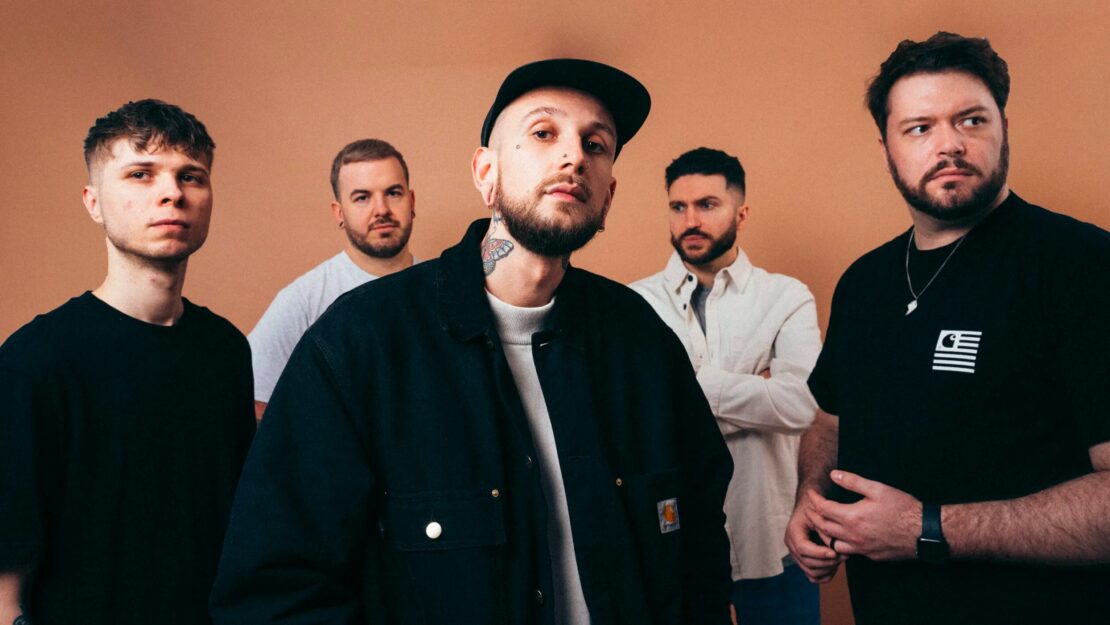 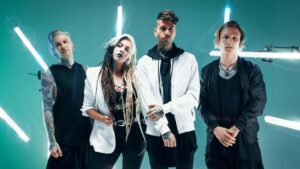 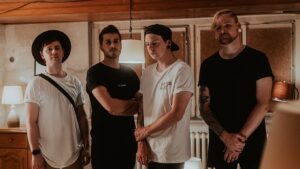 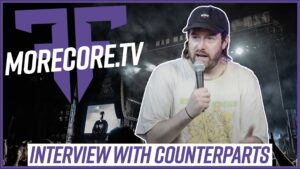 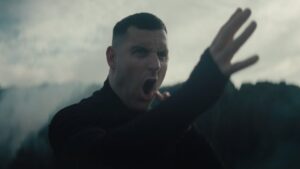 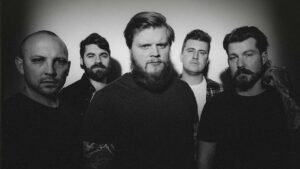 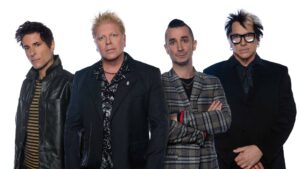