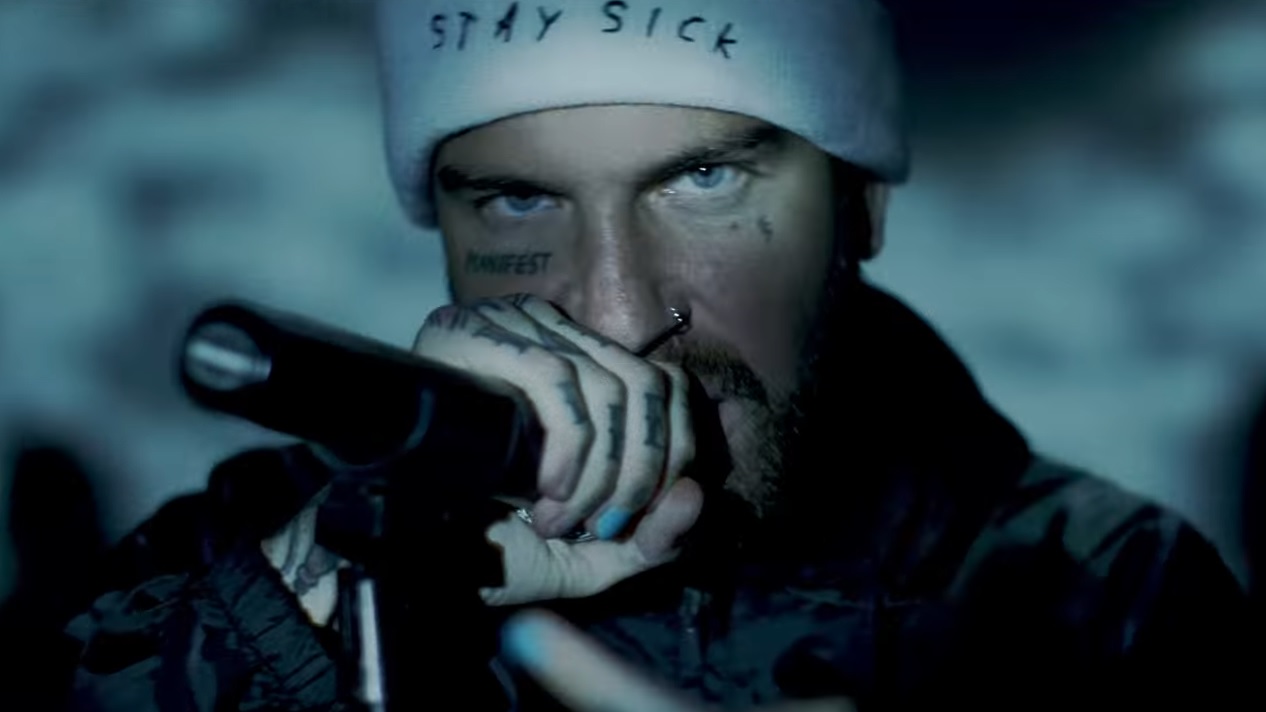 We started talking a couple hours before we first met at a show in europe in 2018 when i was 17. Before they played their set we started drinking a bit and i felt quite drink already. After the show tho is when he got me really drunk.

We ended up having sex in the shower. After that i blacked out for several hours i think. I know we hooked up a second time in his bunk but i was so drunk i wasn't in the right state to consent. I also only remembered that this happened like a month after the show.

-i honestly thought i would never see him again anyways, let alone thought that we would hook up. But i'm pretty sure even if i would've told him my real age the story wouldn't have changed. A year later they were back on tour in europe and he had messaged me a couple months-

At that the show he always got me really drunk and he knew what he was doing. He kept handing me drinks telling me to "down all of it"

After their set when everyone was packing aways he messaged me this. (Leaving out my friends name for privacy) pic.twitter.com/7ztdbX2iwT

-"i know you lied to me about your age and i don't even care but now you have to make it up to me"!!! (I told everyone at that show my real age keep that in mind) This man tried to guilt trip me into sleeping with him. I still kept saying no.

In the next screenshots you can see how much he tried to get me to hook up and after he repeatedly saying no he just replied with "k" and seemed really pissed. pic.twitter.com/9mIxWASMn5

-was not okay in any way but neither is what he had done. And i know i wasn't the only person he did this to. He's aware of what he's doing and is using his power to manipulate younger girls. Please don't fall for the same mistakes i did.

Girls have been coming forward telling me the same thing happened to them. This isn't a coincidence. He knows what he's doing. (The girl that sent me this wanted to stay anonymous) pic.twitter.com/oRPkndMNUH

„Hey what’s up this is Fronz and as you know there’s always two sides to every story. So here’s my side: first things first, I am not a pedophile, I have 0 desire to hook up with anyone underage and I’m strongly against that. At the end of 2018, my band was on tour in Europe and when we were on tour in Austria I met up with a girl named Roxy Vienna. I didn’t seek this girl out, she was simply in my green room, already drinking. We had some drinks together, we had a really good time.

And as things started to heat up, I asked her her age in which she proceeded to tell me she was above age. I checked her ID, in which she had a fake ID that said she was above age. We hooked up, that was that. Flash forward a year later it’s 2019—end of 2019, we’re back on tour in Europe. She comes out with her friend—they always come out together. It’s fun, we vibe, we drink. Once again they’re backstage, already drinking.

You guys know me, I’m in Attila, I’m very hospitable. Any guys, girls, guests—I’m always giving them drinks. I’m not forcing people to get drunk. I just want everyone to be happy and comfortable, that’s it. So we’re having a great night, once again, not a big deal, no one was blackout drunk. We had an early bus call that night so we didn’t hook up. And the next day Roxy messages me saying ‘I really regret not hooking up with you, me and my friend want to come out again to another date, so we can do it.’

And it’s at this point where she explains to me that she in fact lied about her age a year ago. Which was really offsetting and I’m upset about myself for knowing that and still hanging out with her, but we had a good time that night, once again, nobody was blackout. We hooked up and that was that. Since then we still talk. We’ve FaceTimed since that tour. We text, she sends memes in my messages and stuff. And I think that’s part of why I’m confused right now.

But I also have very strong reason to believe that my ex-girlfriend is playing a very large role in this—in fact I know she is. She’s very upset at me because I cheated on her. And I regret that, I made a mistake, I cheated on you. I’m sorry. But I really don’t think that this is a justifiable cause to come out here and try to ruin my life because you’re upset that I cheated on you.

Because I know that you’re teaming up with Roxy to do this and it’s making me really upset. Like, I’m very proud of what I do and everything I do is to support my family and my children. And you’re really… it’s really messing with me and I’m really upset. But that’s all I’m gonna say. I’m not gonna further dive into this topic right now. But I do have a lawyer, so if anyone has any additional concerns, I will happily link you to my lawyer and that’s all I have to say about this situation.“

Here are the screenshots from one of Roxy's best friends- This is the girl that was WITH HER the entire time we all hung out together. pic.twitter.com/ylGbhia7NJ

this girl was around throughout our entire relationship, hiding in the shadows and always ready to leap to do whatever he said. she’s a fan that’s been groomed from an early ass age.

also swearing on your kid’s lives while totally lying… so far from cool. ‍♀️ https://t.co/WsQBLRAzEN pic.twitter.com/8wJGpxgJtr

Back in 2017 i met attila. i was 16. i began talking to Bryan. attila was one of my favorite bands and i was just ecstatic to have someone i admired give me attention. i was 17 when he first asked me for nudes. i’ve heard allegations about fronz and i know how manipulative 1/?

that band is. they have no regard for age or soberity when it comes to women consenting. below i’ve posted screenshots. last time i called out Bryan was for making ableist comments on my snapchat and i was immediately shut down. i won’t let it happen again.

here’s a brief DM i sent explaining what had happened.
Bryan would offer me drinks such as jameson when i was on their bus then he would kiss and grope me.
i was 17.
i was manipulated to not say anything for fear of my reputation. BRYAN IS A PEDOPHILE! pic.twitter.com/y4NXvsjefJ 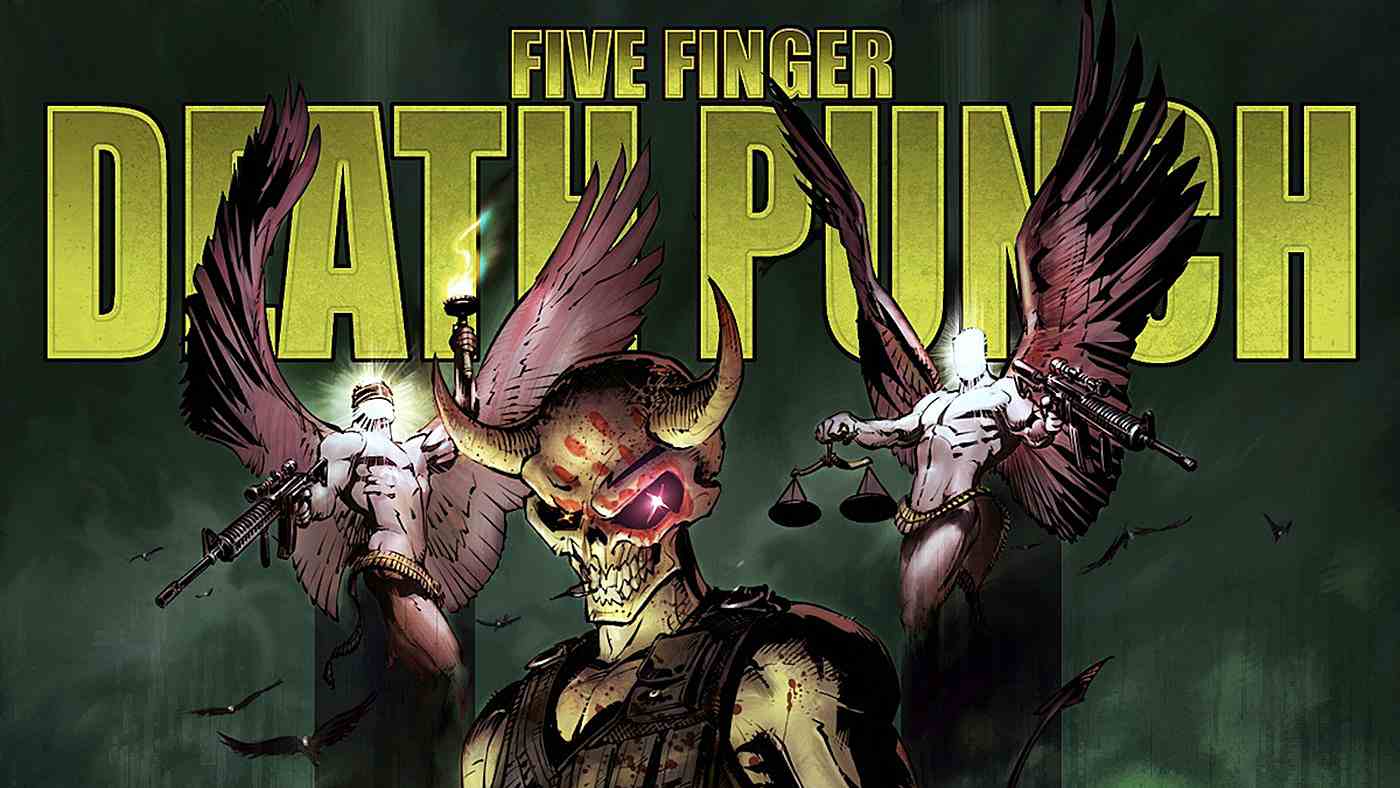 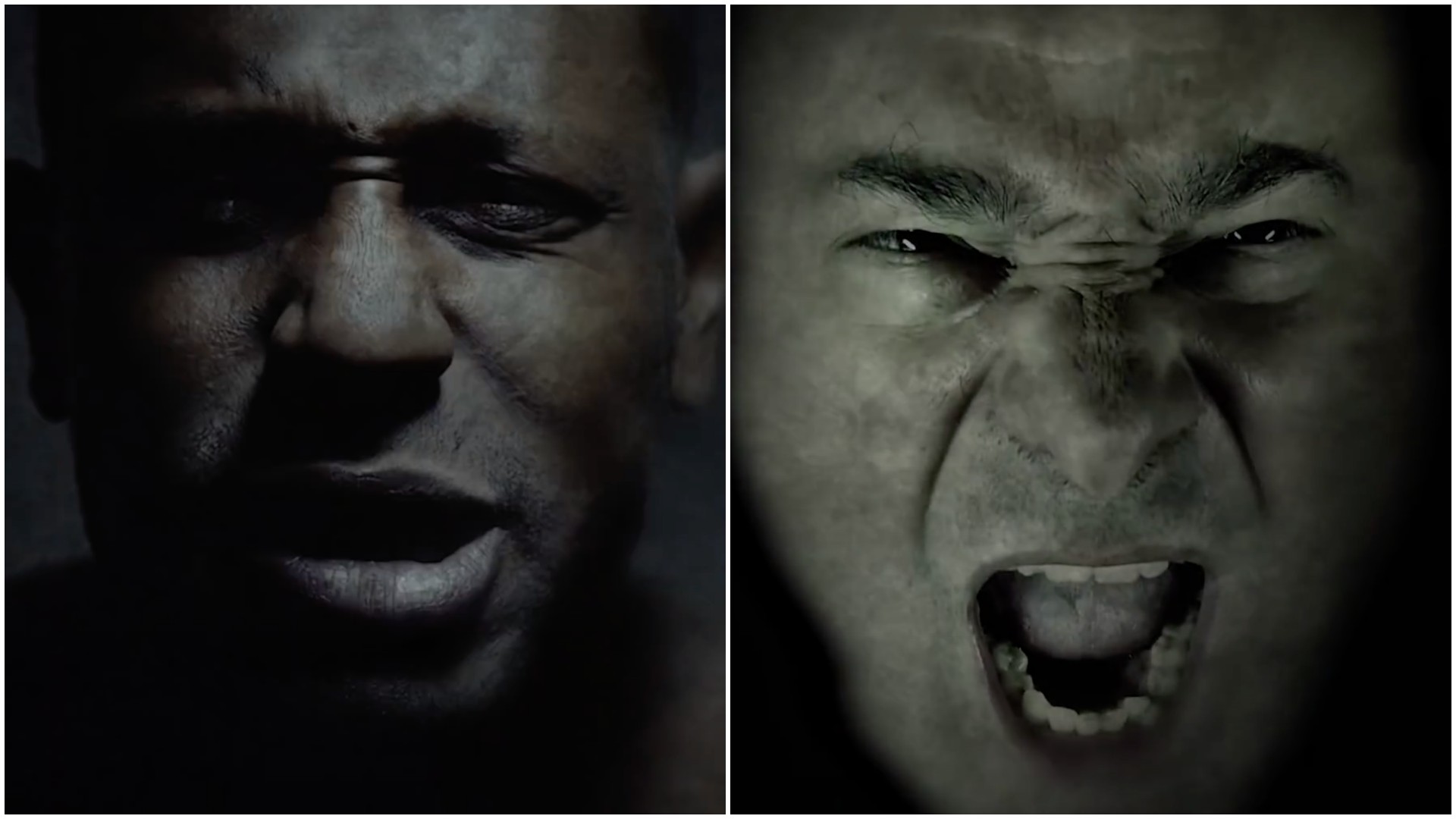 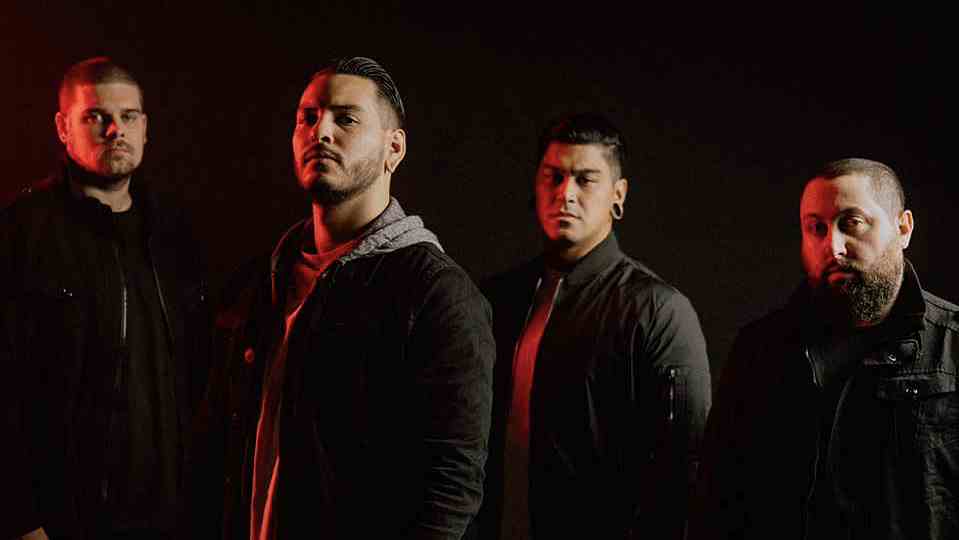 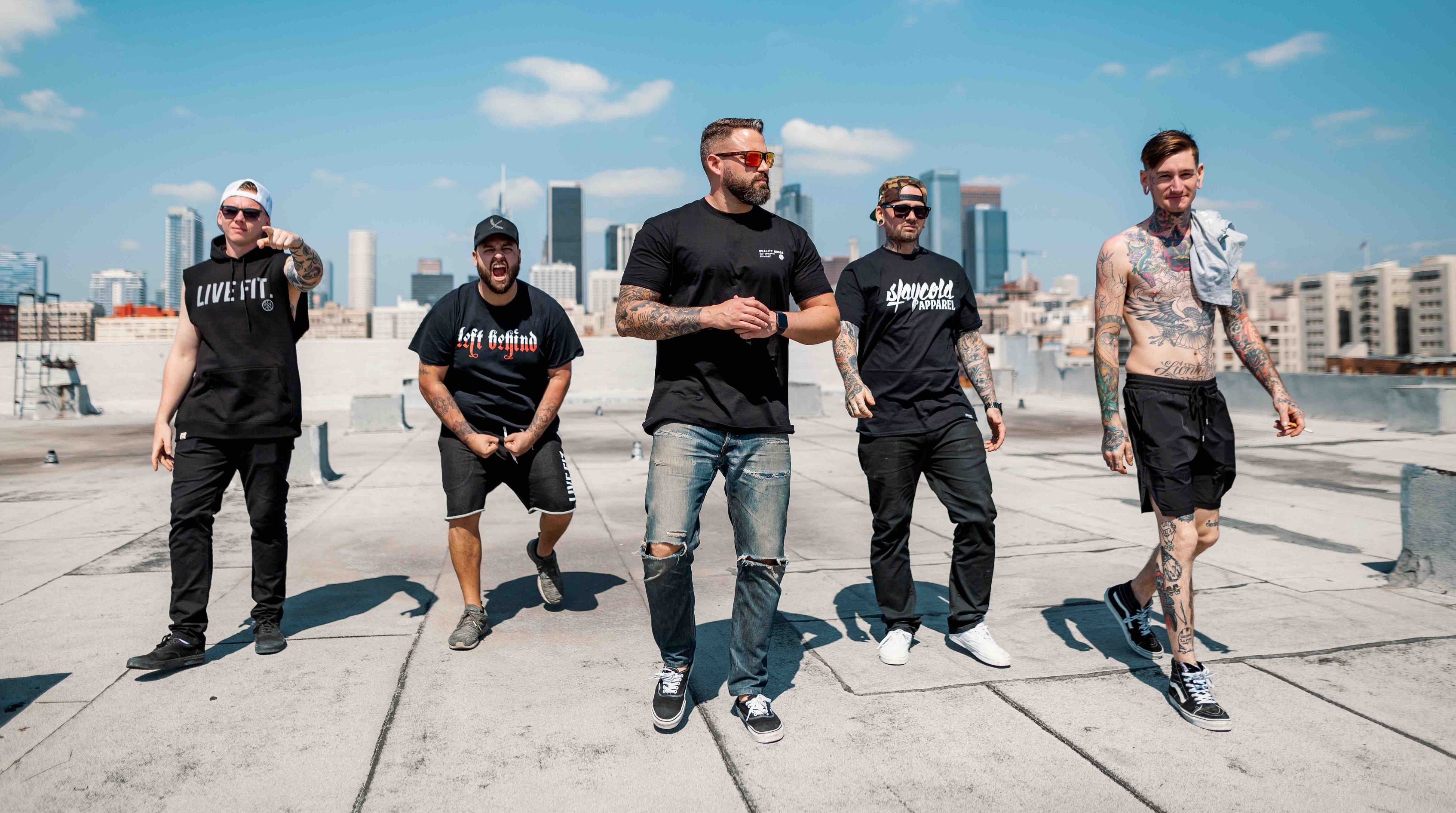 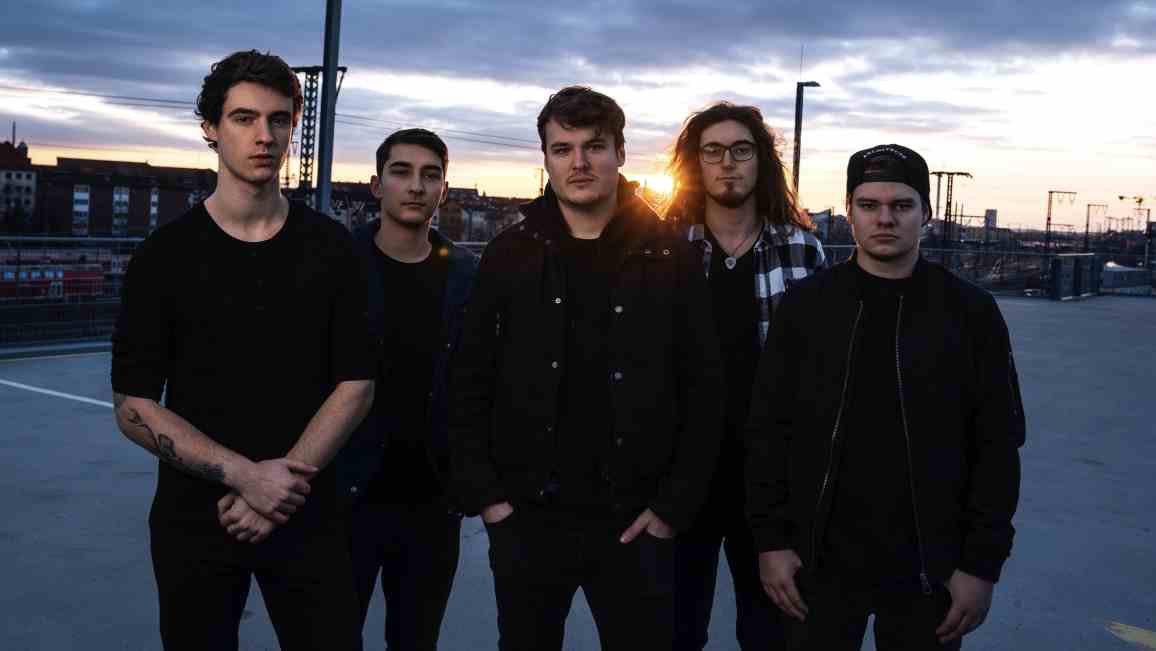 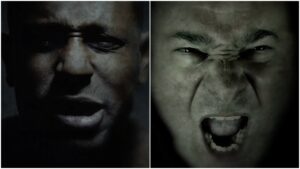 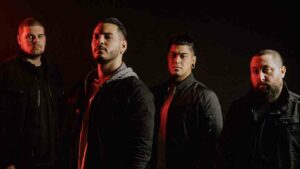 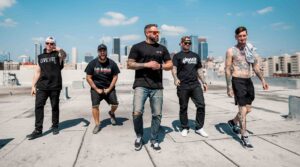 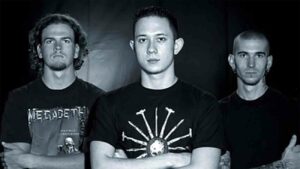 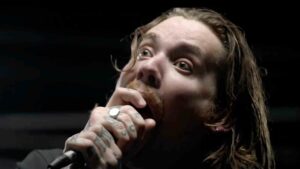 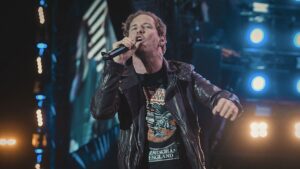