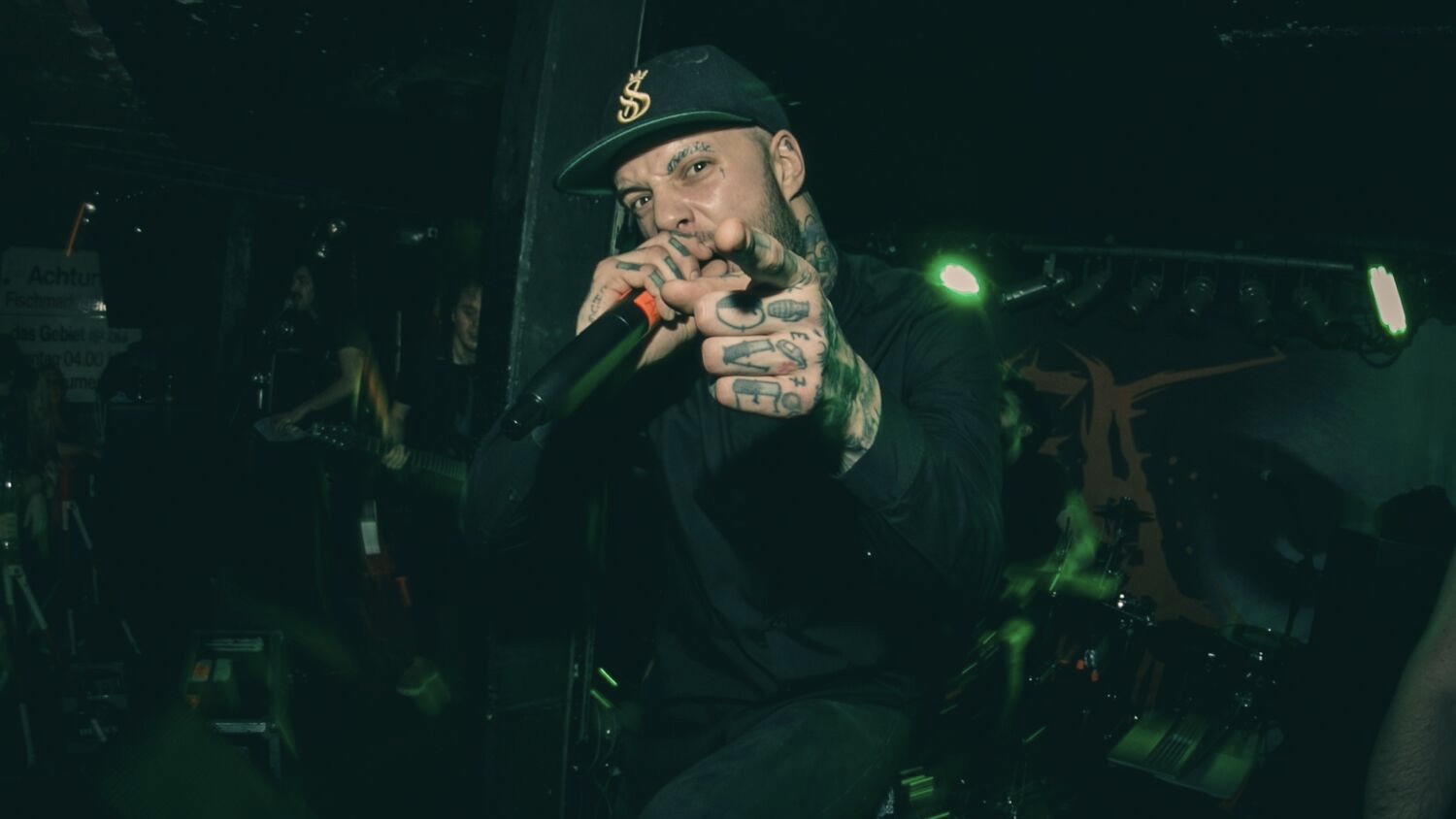 „Ten years have gone by in the blink of an eye, it feels like just yesterday I was moving to France to join the band that changed my life forever and brought me so many new experiences and countless friends; and although this is a decision that I initially made more than a year ago, it feels odd to be putting this into words now; but here we are.

Betraying The Martyrs has been the focus point of my life for the most part of these past ten years and was at some point the very thing that defined who I was as a person; but as you all know, times change and it is with a heavy heart but also with a great deal of anticipation that I have decided to part ways with my role as the lead vocalist of the band.

There are many reasons and factors that have played a role in making this decision, but what it really boils down to is simply the necessity to make decisions for myself, to do what’s right for me in order for me to remain healthy and happy; and above all, to remain true to myself, to who I am as a person, a musician, and to what really moves me artistically.

During the process of making this decision I felt like I had lost that passionate connection that I felt to music, to performing, and everything in-between; but I came to realize that I still have that fire that burns so bright, but that I need to do it for the same reasons that made me follow my heart at the very start of this journey. So, I got my head down and instead of putting my energy into giving up, I put it into building something that I can truly say is 100% of what makes me, me.

It brings me a great deal of excitement to save my breath on the regular “I’m still going to be active as a musician, so keep your eyes peeled” nonsense, and instead to announce that for the past year I have built a new band that embodies everything I love about heavy music, something I feel extremely passionate about, and that tonight, I will be announcing the band name and line up, and that in exactly one week from today I’ll release the first single from a record that I am extremely proud of!

I, of course want to take this opportunity to thank every single person that has ever been involved in helping to build BTM into what it is now; all of the fans both past and present, bands that I met along the way that had a huge influence in putting us on, and also those in the industry who put their blind faith in what we were doing. There are way too many people to list, but you know exactly who you are.

Thank you to all of those people that so generously dived deep into their pockets to help us when we lost everything to a blaze and kept us going through the hardest days of our lives.

If one thing is certain, it’s that BTM is not over. The band have been working on incredible new material, and I can sincerely say that the torch has been passed to a very talented, and deserving individual who will not disappoint, trust me!

His identity as well as the new music the guys have been working on real hard for the past months will all be revealed soon, so please make sure to keep supporting the band like you’ve all being doing for all these years. We’ve never taken your support for granted and we’re fully aware that we wouldn’t be anywhere if it wasn’t thanks to you all. We part ways in good terms and relationships; it’s simply time for me to build something new, but rest assured that I will cherish these memories for the rest of my life.

Thank you for the ride guys, all of you. It’s been real.
Aaron“ 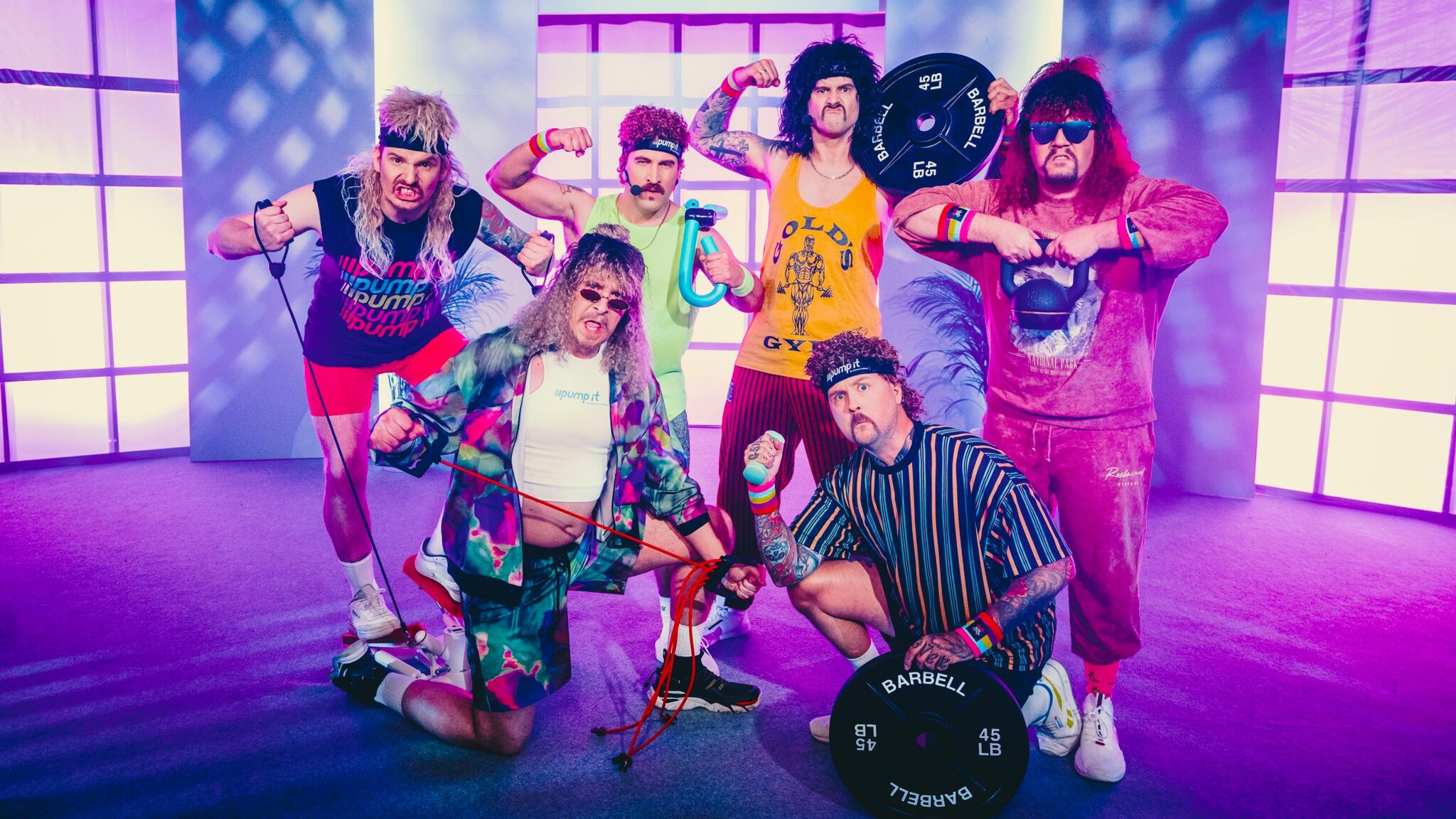 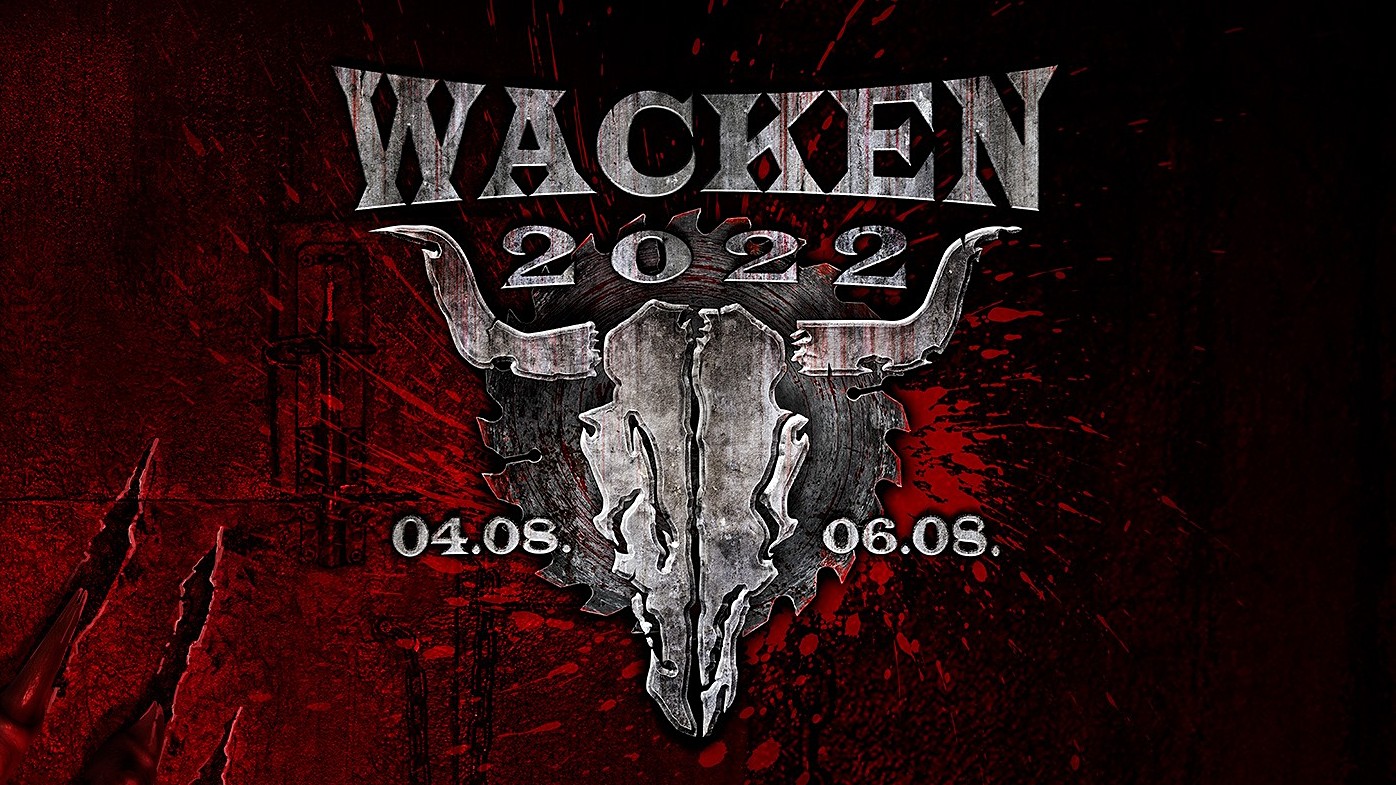 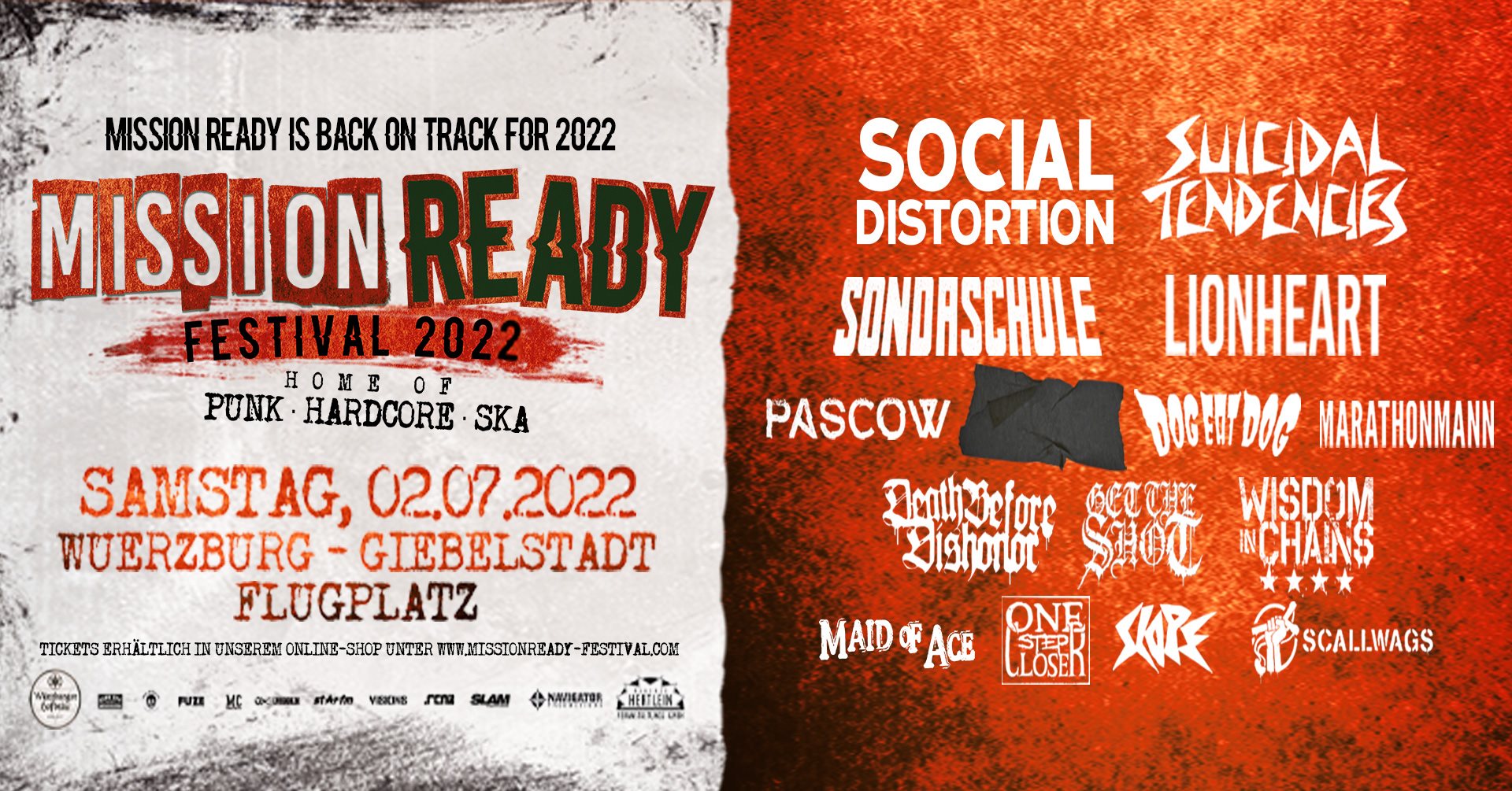 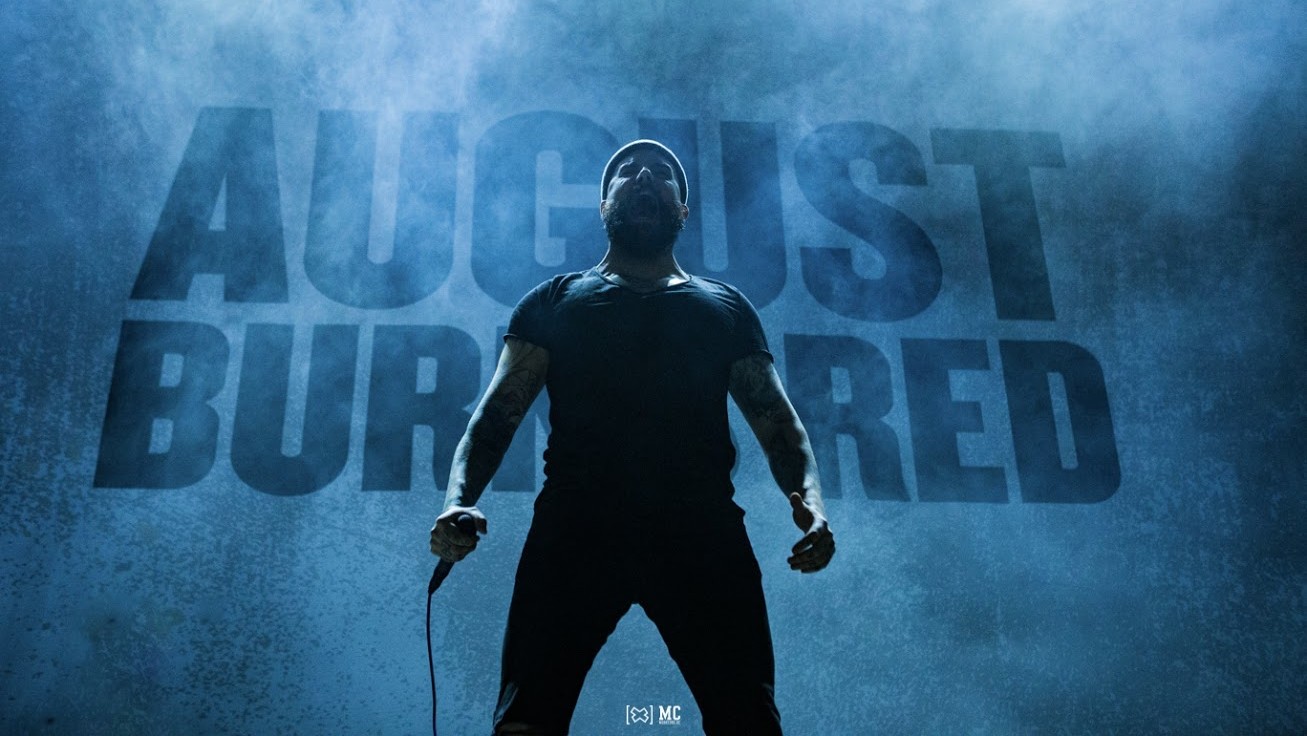 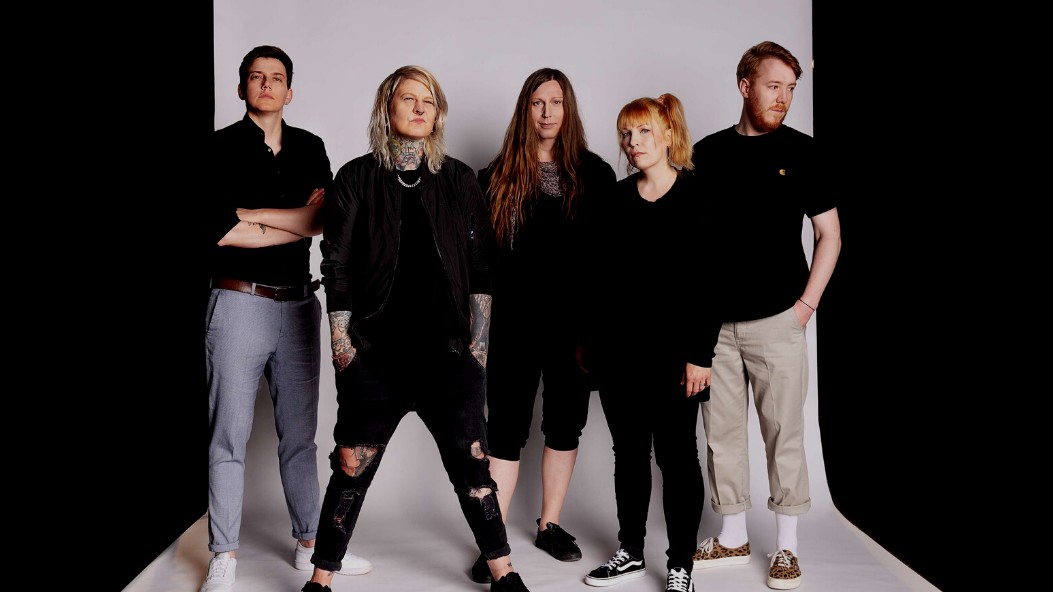 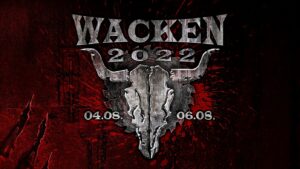 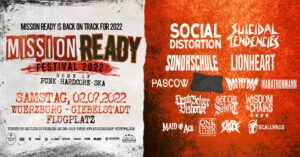 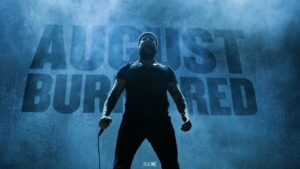 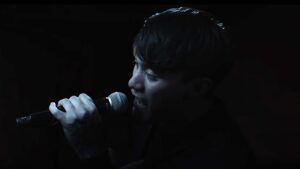 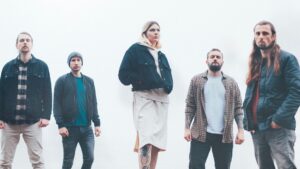 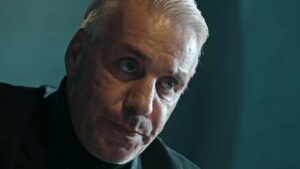